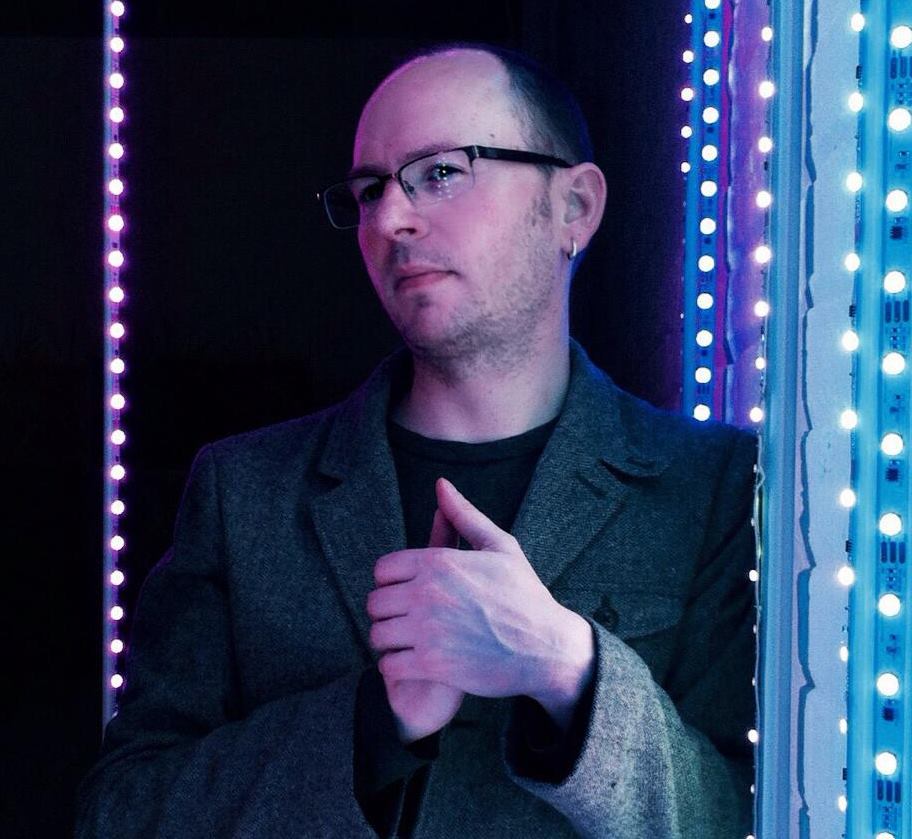 Usually, when I sit down with a director to talk about the music they want for a film, the names that get bandied around are familiar: Williams, Zimmer, Goldsmith, etc. When I sat down with Todd, however, the names were distinctly different: Ligeti, Penderecki…wait, who?! These titans of mid-20th century texturalist music are known for eliciting massive, terrifying, walls of sound from traditional music ensembles, and for being a particular favorite of Stanley Kubrick’s. Remember the monolith from 2001: A Space Odyssey? The labyrinth from The Shining? (Or, more recently, the parachute drop from the latest Godzilla remake?)

This is not music you will find on your workout mix.

I was incredibly excited to hear these names, as I don’t often get the chance to write in this style. Incorporating rarely-used orchestral effects (string clusters, snap pizzicato, washes of random plucking) alongside some cinematic mainstays – low brass swells, percussion, high shimmering strings – I set about creating a unique sonic palette for this twisted little film. Even though the fantasy sequences are darkly humorous, the characters are honestly (trying to be) emotionally invested in the role playing. The score reflects this by taking the fantasy – piracy, hostages, danger – completely seriously. It is, in fact, the score to the movie in their minds. And, concurrently, when the fantasy falls apart, this over-the-top music does, too.

Upon hearing my first couple of drafts, Todd was particularly delighted by a little instrument called the waterphone. Apart from the fact that it has water in it, it was designed by a guy named Richard Waters. You’ve probably heard this instrument before – it’s all over the Matrix movies – but it’s usually perceived to be a sound effect. In Safe Word, I used the waterphone to infuse the fantasy sequences with an air of mystery and “otherness”.  The nice thing about the waterphone is that the sound can be heard differently depending on what instruments are playing with it. It easily runs the gamut from wacky and weird to ominous and terrifying. Since Safe Word exists (sometimes simultaneously) in all of those places, it seemed to be a perfect fit.

You can hear an example of what the waterphone sounds like here, and in the original score for Safe Word – coming soon to a film festival near you!