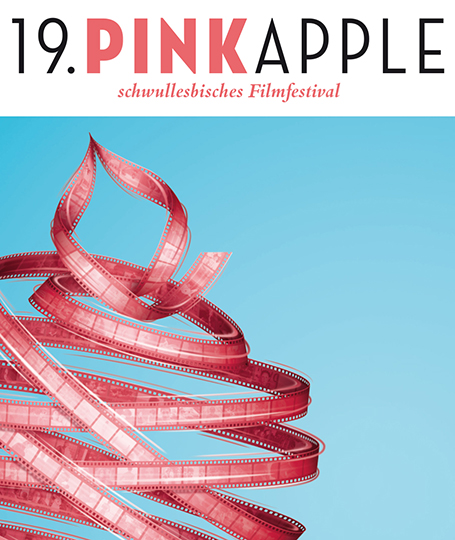 We are celebrating our 44th festival screening in Zurich! The Pink Apple Lesbian & Gay Film Festival is showing SAFE WORD in a shorts program on Friday, April 29. While my producer and I will not be attending (we are shooting a new film!), we will salute the screening with best wishes and a beer. Also on the program is SCHLEIERHAFT, an award-winning short film from Germany about a Muslim family who discovers the father is transgender. Last year I was on a film festival jury here in Chicago which awarded that film the Jury Prize. We will be in exquisite company!