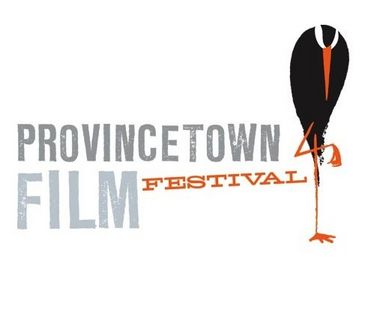 While SAFE WORD plays at two festivals in California this weekend, it will receive three screenings at the Provincetown International Film Festival, which is celebrated for a mix of LGBT films as well as mainstream art house fare. If only I could be in two places at once! Celebrity guests will include Patricia Clarkson, Debra Winger, and David Cronenberg, and the doc and feature programming is simply stellar. Still, I’d say even a film festival of that magnitude has stiff competition from its coastal scenery — the wharfs, dunes, and people watching are second to none. Let me know if you go.